George Noory served nine years in the United States Naval Reserve as a full Lieutenant. Noory is a Roman Catholic of Lebanese descent. He has said that he became fascinated with ufology and the paranormal as a child after having an out-of-body experience. As a teenager, Noory joined NICAP, the UFO organization that was a precursor to today’s MUFON. Noory came to St. Louis in 1979 to be news director at KSDK channel 5 television before making the transition back to radio.

At the age of 28 he became the youngest news director in the country while at KSTP channel 5 in St. Paul, Minnesota.

Noory became a guest host for Coast to Coast AM before replacing Ian Punnett as the Sunday night host. His first show was on April 28 2001. On January 1, 2003, Noory took over week-night hosting duties from Art Bell, who had again decided to retire. On January 21, 2006, it was announced that Bell would return to Coast to Coast AM on Saturdays and Sundays, replacing Punnett on Saturdays, and Noory on the first two Sundays of the month. Bell returned to the air waves January 22, 2006 following his wife’s death on January 5, 2006. While Punnett went on to host the Coast to Coast Live spin-off on Saturday nights, Noory remained the week-night host. With Noory as host and Art Bell doing the weekends, Coast to Coast AM remained one of the most listened to late night talk radio shows. 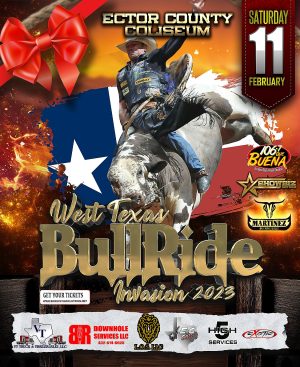 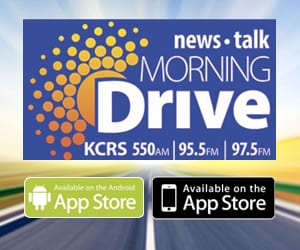