Brian Kilmeade from FOX & Friends and his guests team up for lively debate and discussion of the news and issues that all Americans are talking about.

Kilmeade provides viewers with the latest on the breaking news, sports, politics, and entertainment. During his tenure at Fox News, he has developed the ability to interview and provide insight into newsmakers, politicians, celebrities, and athletes. Starting in the fall of 2018 you can see Brian’s new historical series on the all-new “Fox Nation TV” called “What Made America Great”.

Prior to joining FNC, Kilmeade was a freelance reporter and anchor for NEWSPORT TV where he anchored Scoreboard Central. He also served as a sports anchor and director at the independent station WLIG-TV in New York, an anchor/host for KHSL-TV (CBS 12) in Ontario, CA, and a radio host on The Jim Brown Show on XTRA-AM, an all-sports radio network. Kilmeade began his career as a correspondent on Channel One, a daily national high school television news program.

Author: Kilmeade is the author of several New York Times bestselling books, including “Thomas Jefferson and the Tripoli Pirates”, “Andrew Jackson and the Miracle of New Orleans” and “George Washington’s Secret Six: The Spy Ring That Saved The American Revolution.” 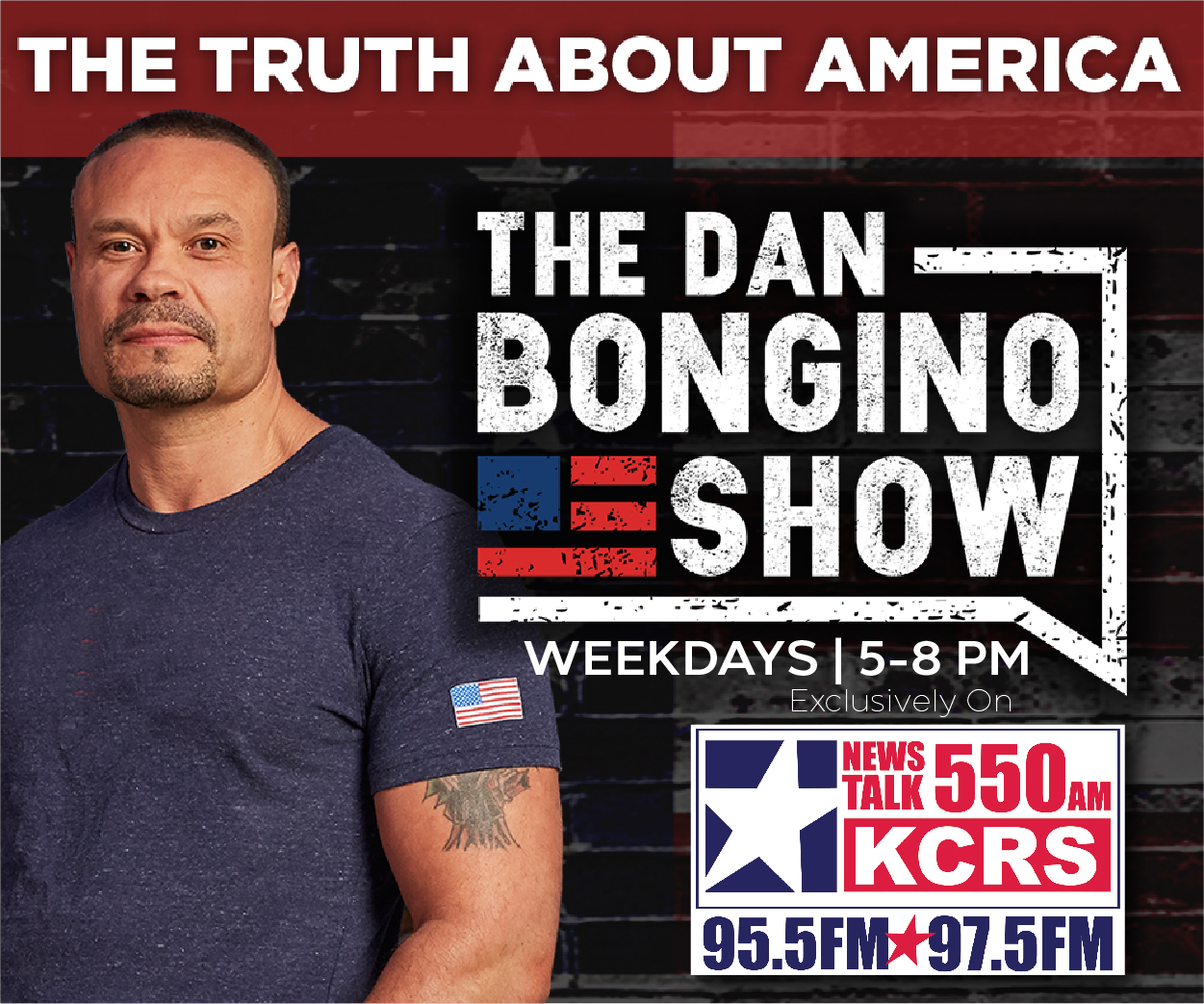