Following a stint as a ticket salesman for Major League Baseball’s Kansas City Royals, in the mid-1980s, Limbaugh landed a job as an on-air host at KFBK in Sacramento, California, with the help of a radio executive friend. There, Limbaugh took over Morton Downey Jr.’s slot, and met with success when his ratings surpassed his predecessor’s. Less than a year later, Limbaugh became known as Sacramento’s top radio host.

In 1987, the Federal Communications Commission repealed a long-standing rule known as the Fairness Doctrine, which required both television and radio stations to air for an equal amount of time each side to a political argument. The repeal of the Fairness Doctrine ultimately paved the way for Limbaugh’s now-distinct, politically conservative radio style to take shape. Not long after, the on-air host left KFBK for a position at the ABC Radio Network, bringing his newfound fame with him, as well as a reputation for having strong, right wing ideologies.

The Rush Limbaugh Show, nationally syndicated from New York City by ABC Radio, premiered on August 1, 1988. Known for its heavy political focus and sometimes extreme conservative slant, The Rush Limbaugh Show has been on the air for more than two decades and is credited today as the highest-rated American talk radio program. The show is currently syndicated by Premiere Radio Networks, and can be heard on nearly 600 stations nationwide. 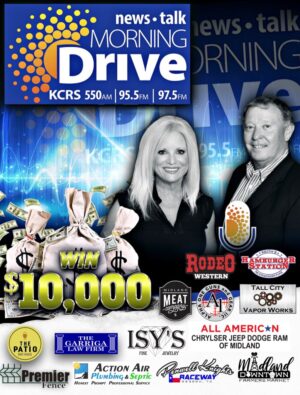